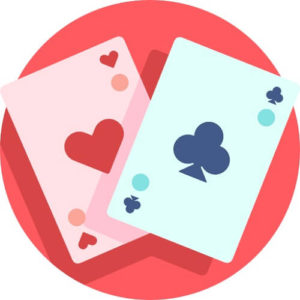 Baccarat, with its many variations, has specific rules that need to be memorised. Chemin de fer baccarat is no different. Learning these rules will ensure that you can play the best game you can, while enjoying yourself. So, we have compiled a list of the basic rules of chemin de fer baccarat. 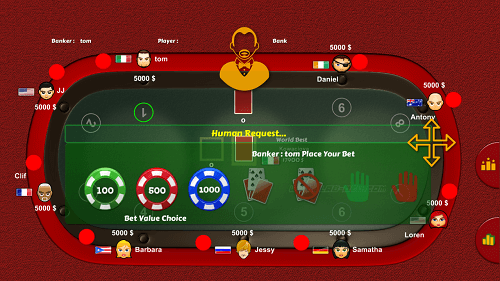 Unlike punto banco baccarat, in chemin de fer South African players have options. Therefore, this means that players will need to have a certain level of skill when playing this version. We’ve compiled some tips and strategies you can keep in mind when you find yourself in a game of chemin de fer baccarat:

Learn about more about baccarat with Casino ZA.