In ancient China, the battle against the living dead has reached its peak, and it’s up to you to help defeat them. South African players can get to experience the fun and spooky world of I, Zombie, the latest offering from Realtime Gaming in South Africa. Join the battle with the three main warriors in this visually thrilling game with an equally unnerving soundtrack. 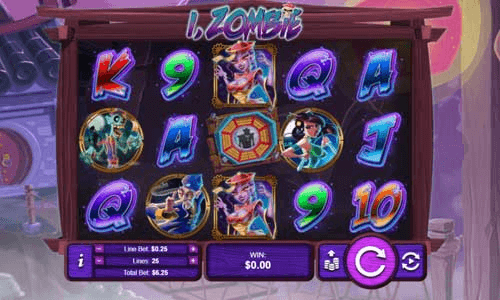 I, Zombie takes the zombie video game and makes it quite unique. Set in Ancient China, in a foggy purple night, join the battle against the walking dead. The five reels are set in a frame made of wood. The slot game’s low-value symbols are the classic 9, 10, A, J, K, and Q. The high-value symbols comprise of the old sensei, a knife-bearing woman assassin, a zombie, and a gold artefact. The wild is the I, Zombie warrioress dressed in red while the mirror acts as a scatter.

This game has five reels, three rows, and 25 adjustable paylines. South African players will have to land three matching high-paying symbols to win a payout. Getting five of the wild symbols gives players a generous 2 500 coins.

This slot game is loaded with some great features and bonus rounds. Additionally, they aren’t that difficult to trigger, so winning is easy when playing I, Zombie. Realtime Gaming picked a very novel way of doing the living dead theme just in time for Halloween. We at Casino ZA found this brand-new game worth a repeat play. 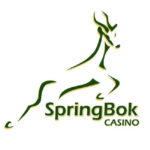