Online Bingo is a popular card game enjoyed by South African gamblers. Players can enjoy a game of bingo at a land-based casino or online. No matter where you play, the rules of the game remain the same. 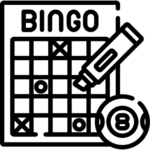 Our guide below shares the history of the game, its different variants, and how to play online bingo. Find out all about it below.

Tips and Strategies for Online Bingo

When playing online bingo at casinos, keep these tips and strategies in mind:

How to Play Bingo Online

The rules of Online Bingo are straight forward and easy to follow. Depending on the variation of Bingo you are playing, you will get cards that show 5 x 5 columns; 4 x 4 columns; 3 x 3 columns and 9 x3 columns. 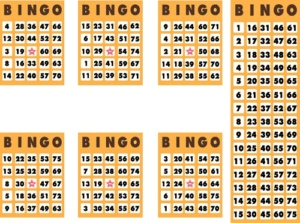 The point of the game is to mark off a number every time the callers shout it out. The first player to get the chosen pattern will win the game. Each column has a Bingo label which letters need to correspond with:

Below are a few popular bingo games you’ll find online:

This version is fast-paced in relation to the other versions. Cards in this game use a 3 x 3 structure that the player must fill out in order to win.

This online game consists of 75 figures on 5 x 5 playing lines. This is a fast-paced game that most players would like. 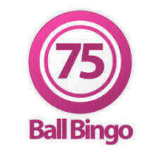 This modern cross-game differs from the other bingo games. The online game uses a 4 x 4 card structure where players have several ways to win.

This online game is a 90-ball game that consists of 9 x 3 playing lines with three stages. These are one line; two lines and a full house.

Bingo was first played in Italy in 1830. It was also in the same year that Italian Lotto was invented. It is still played up until today. As the game gained popularity the French adopted it and named it “Le Lotto”. It was mainly played by the elite class of French society. Bingo got to America in the late 1920s and was known as Beano. It was later changed to Bingo when a player shouted “Bingo” instead of “Beano”. 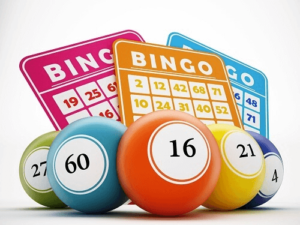 Make sure to regularly check your bankroll so that you know how much you have remaining. This will help you know to either refill your casino account or quit playing.

Knowing how many cards to pick and the type of card can help you make the right calls. It is best to pick cards that have a balanced set of odd and even numbers. Having more cards allows you to follow all the cards and increases your chances of winning.

Keep record and analyze your bets

It is important to track your records as this will help you determine whether you’re making or losing money. There are techniques that players can use to track their bets during long playing sessions.