There are so many things at the top online casinos that will interest players in South Africa. That is why thousands of Mzansi Gamblers are going online every day to enjoy the games. But online tournaments take the top spot. These events provide opportunities for players to enjoy a different level of gaming. 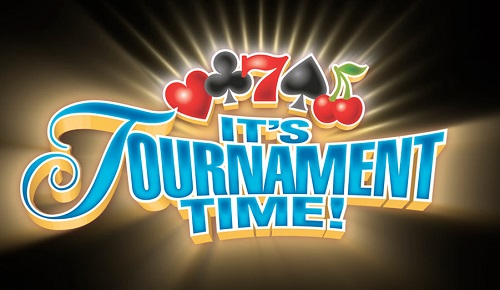 Because of the nature of online casinos they can afford to host several tournaments annually. At these events, players get to play for a bigger prize. The entry requirements of the gambling contests are different from casino to casino.